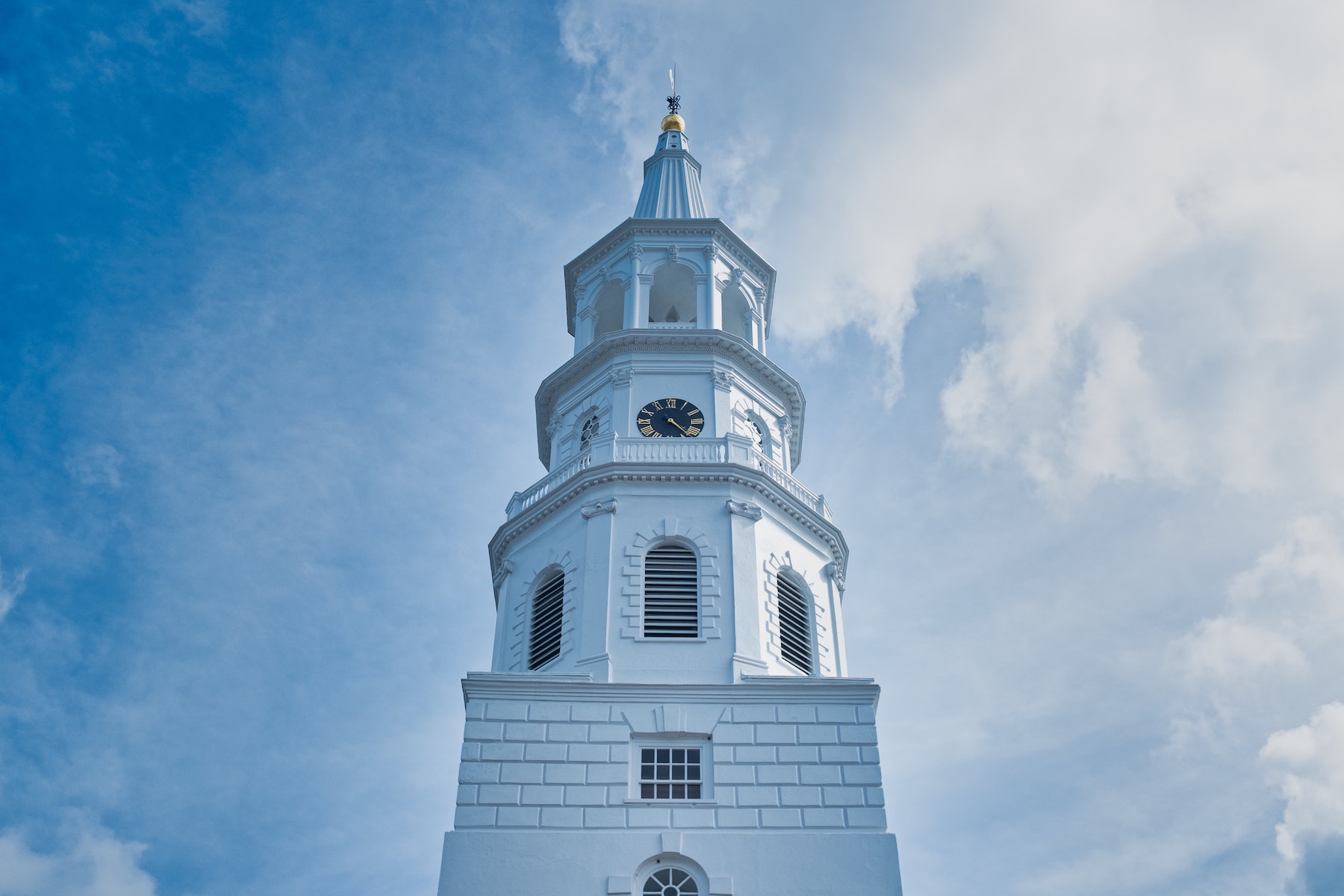 Charleston is one the most unique cities in the United States that showcases historic architecture amidst a compact urban setting.

Built by slave trader and wealthy merchant Nathaniel Russell in 1808, it is recognized as one of America's most important Neoclassical houses.

Built in 1820 by merchant John Robinson, the Aiken-Rhett House is nationally significant as one of the best-preserved townhouse complexes in the nation. Vastly expanded by Governor and Mrs. William Aiken, Jr. in the 1830s and again in the 1850s, the house and its outbuildings include a kitchen, the original slave quarters, carriage block and back lot. The house and its surviving furnishings offer a compelling portrait of urban life in antebellum Charleston, as well as a Southern politician, slaveholder and industrialist.

Edmondston-Alston House commands a magnificent view of Charleston Harbor. Constructed in 1825 and enhanced in 1838, the house was ideally situated to provide a vantage point from which General P.G.T. Beauregard could observe the fierce bombardment of Ft. Sumter on April 12, 1861, signaling the start of the Civil War.

St. Michael's Church is the oldest surviving religious structure in Charleston, South Carolina. It is located at Broad and Meeting streets on one of the Four Corners of Law, and represents ecclesiastical law. It was built in the 1750s by order of the South Carolina Assembly. 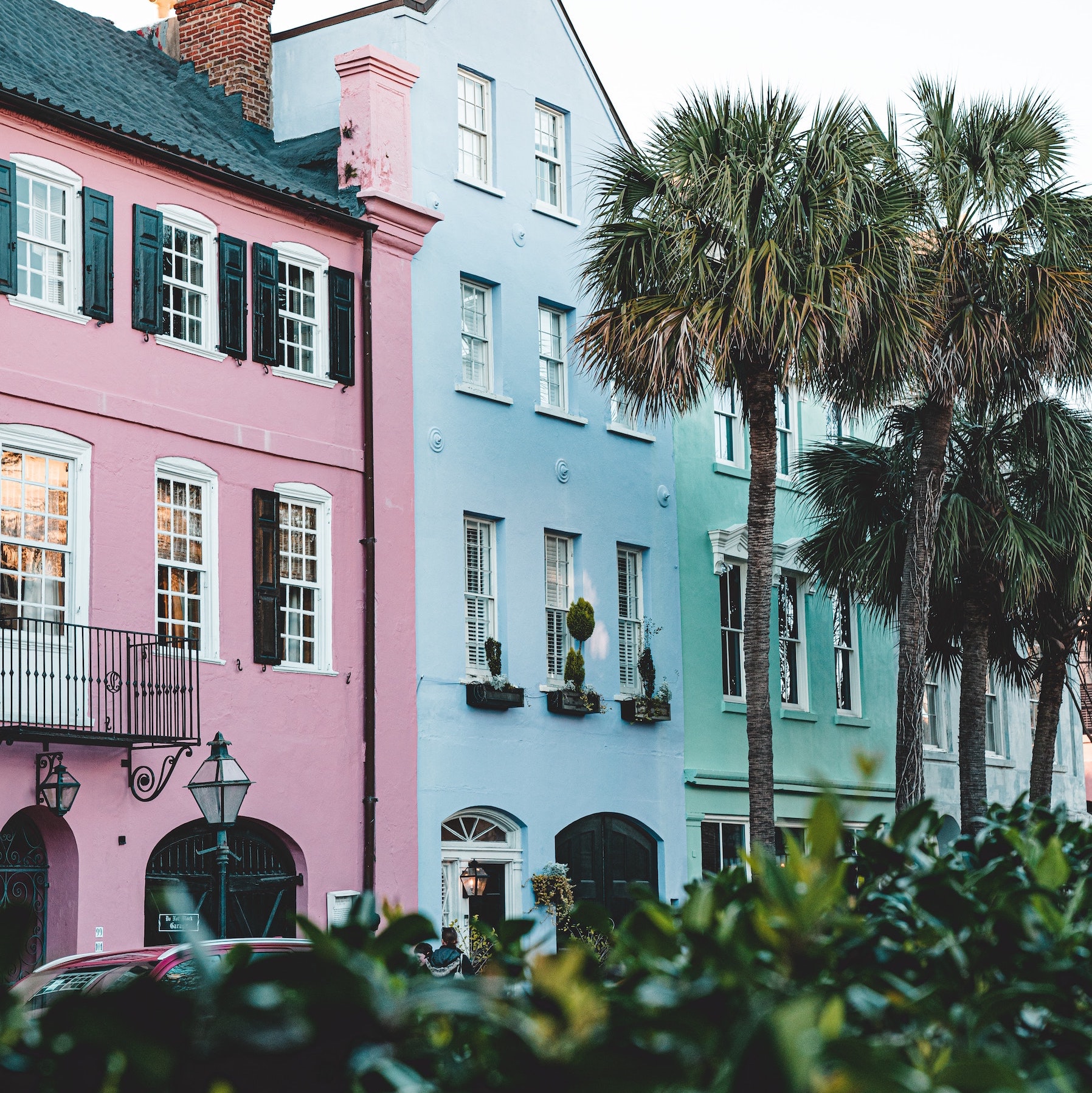 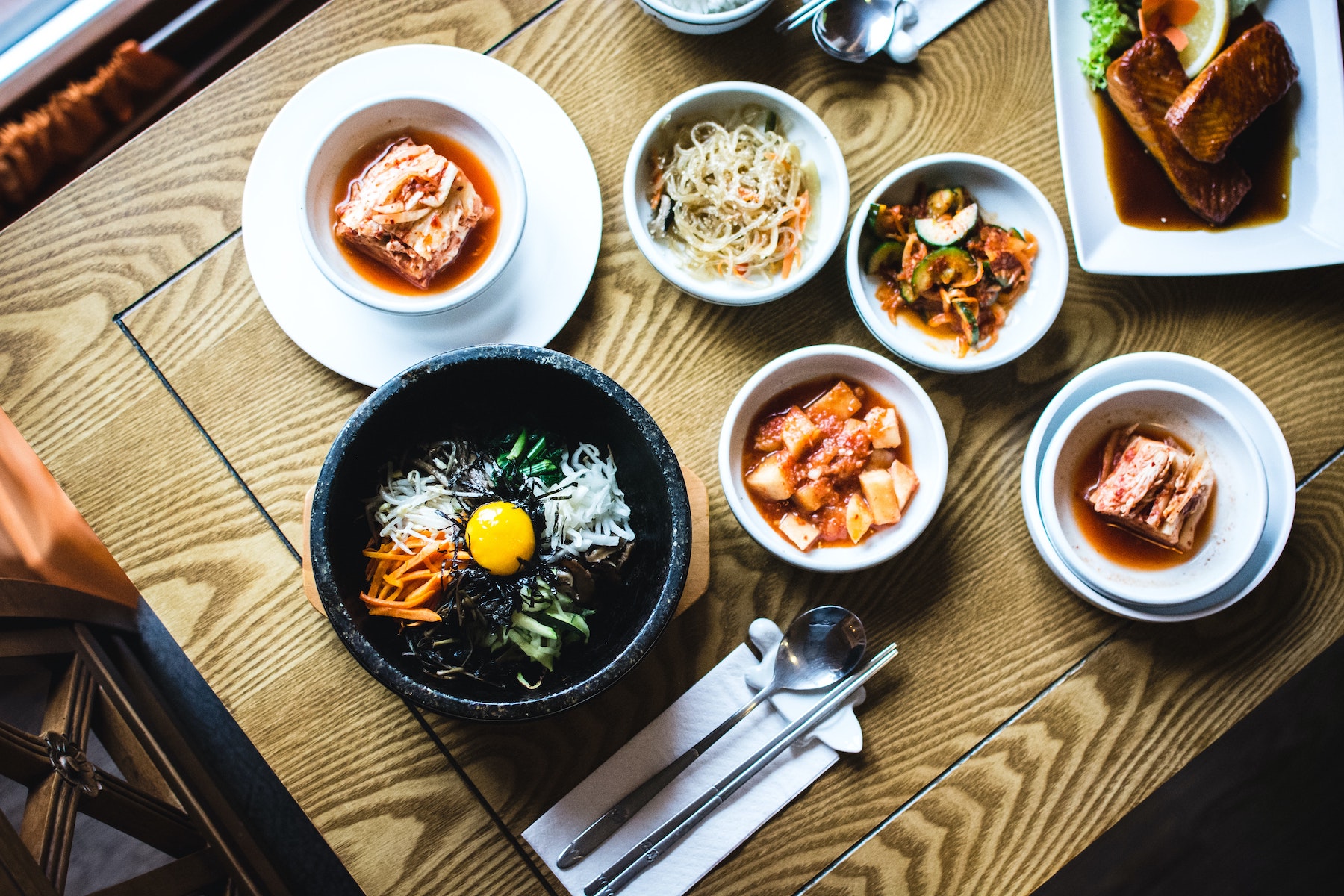 Our Favorite Spots to Grab a Bite or Drink
Charleston is associated with amazing food. Seafood, southern delicacies, French, tapas, etc. The list is long and changes constantly. Here is our culinary guide.
READ MORE
Culinary 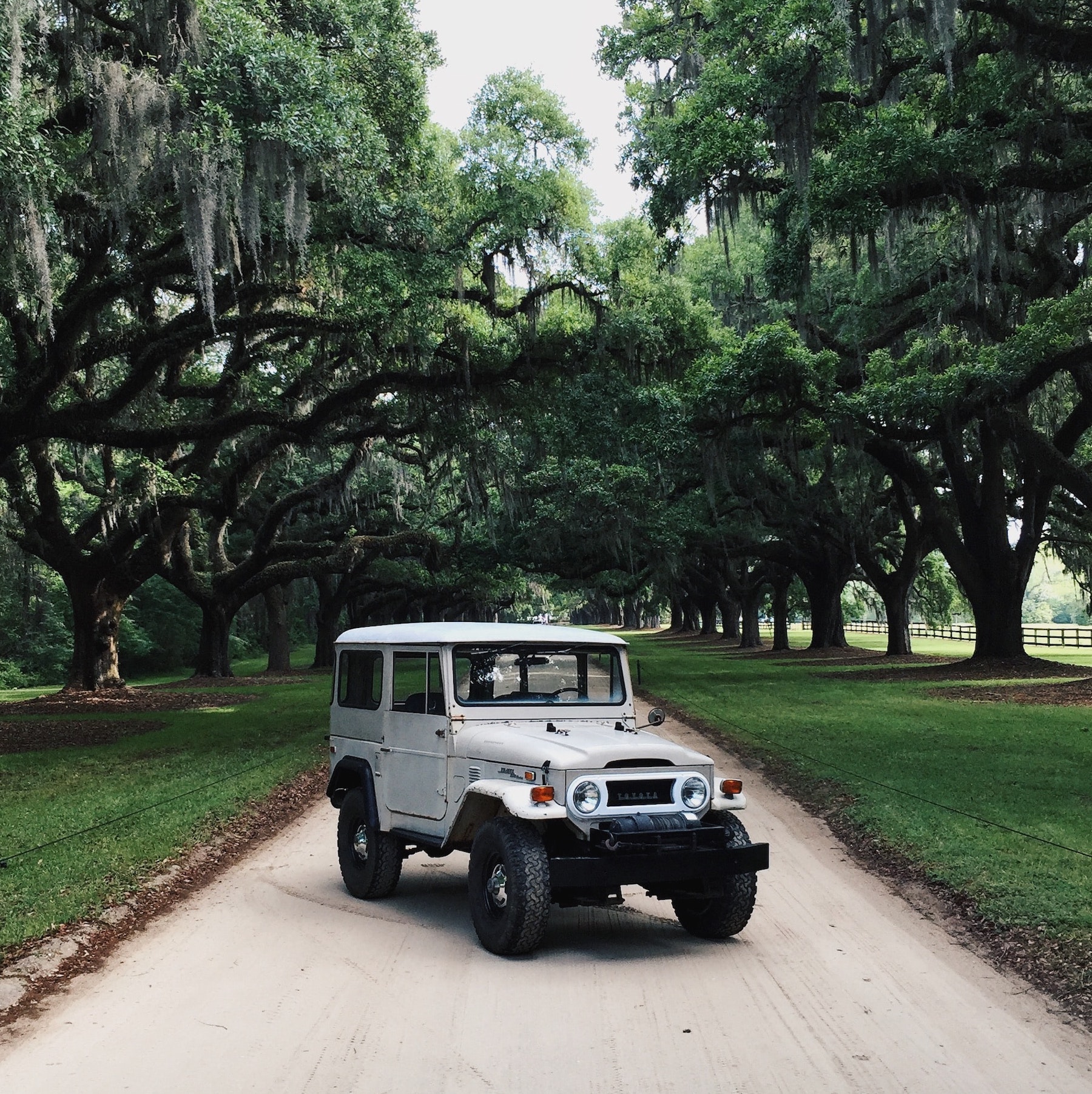 An Afternoon in the Lowcountry
The surrounding countryside, islands, and beaches are as impressive as Charleston itself. Explore the rich lush landscape.
READ MORE
Outdoors